We’ve changed things up with a fresh list of breweries, sights and meals for our  Asheville Beer Safari!  If you’re a craft beer lover, Asheville should be on the top of your bucket list and this tour will help you check that box! If you’ve toured Asheville with us before, this is an invitation to join us again as we explore more of the great breweries that help make Asheville’s such an amazing beer city! 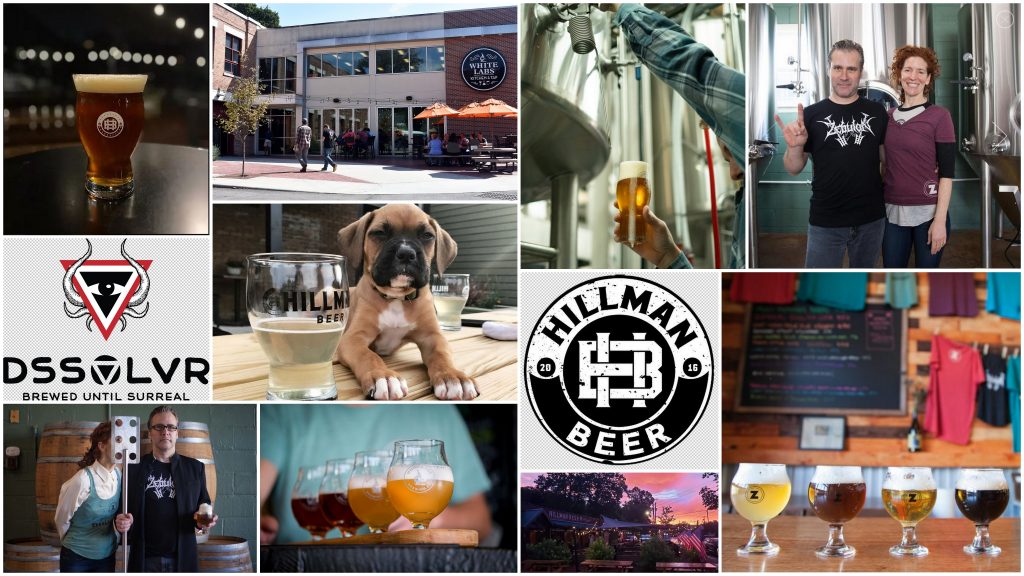 Enjoy VIP Access and Exclusive Brewery Tours and Tastings: Sip unique regional brews in some of the most unique and best beer-stocked pubs. Visit beer lovers’ favorites and unique local finds such as Zebulon Artisan Ales, Hillman Beer, DSSOLVR and a very special visit and tasting at White Labs along with other surprises!

Experience Asheville Like a Local:
Experience Asheville’s history, architecture and culture during a private tour. Hang out at the local tasting rooms and chill with a beer while playing giant Jenga or foosball with your traveling companions and the locals. Check out a local coffee and donut shop that also has craft beer on tap to pair with your craft donut!

Savor Asheville’s Culinary Scene:
Tempt your taste buds with an eclectic offering of Asheville’s local beer-centric dining options. This year lunch on Thursday and dinner both Wednesday and Thursday will be included and of course will be enjoyed with more deliciously unique local beer. And of course, we’ve included the awesome breakfast at our hotel to make sure we are fueled up for our adventures. Experience for yourself why Bon Beer Voyage is a 2 time winner of the Food Trekking Awards from The World Food Travel Association.

Relax with Comfortable Accommodations:
The Cambria Hotel will be our host hotel this year. It is a great property with a top rating on TripAdvisor and a fabulous location right in the heart of downtown Asheville!

Be Our Guest:
Relax it’s your vacation! No driving! No figuring out where to eat or how to get from one place to the next! We are happy to help with any of your beercation planning; so don’t hesitate to contact us for pre or post hotel nights at special rates, travel insurance quotes, or for any other assistance you may need. Get ready for the best Asheville Beer Safari ever!

Take Advantage of Special Rates and Extend to the Weekend:
Tour begins on Wednesday, March 9th:  In order to allow for a safer and less crowded atmosphere for this year’s tour, the dates for this trip will be held during the week, Wednesday through Friday. This means we will be able to enjoy and spend quality time with the brewers and guides during our visits. It also means that you can make a long weekend out of this with great rates to extend your stay that we’ve negotiated with the hotel especially for our guests. Just call us or send us an email  asking about this special offer.

2022 Asheville Beer Safari
March 9-11, 2022
We are finalizing this itinerary with our brewers and other vendors to make sure you have an amazing trip so our Day by Day itinerary will be posted after the holidays. But the request for booking on this tour has been so great we know some of you are giving it as a holiday gift and therefore we have decided to open it up for booking now!

Email us or call 1-888-U-Go-Beer with any questions you have! 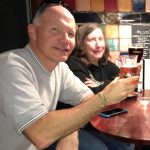 Our tour was such a fun and unique experience. The brewery tours have a great balance of history and brewery identity along with their take on their unique brewing process, and there is ample time to taste many local beers. Most of the tours that you get at breweries would be extremely difficult if not im﻿possible to get on your own or through another source. Ruth and Mike are amazing tour guides and feel like they are a part of your family from the moment you meet them. They know these brewers and locals well and ensure their guests get all kinds of special treatment! I’m already looking at their upcoming schedule for my next tour! 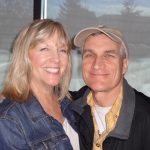 Absolutely a top rate tour with top rate guides who know both beer and travel. It is ‘As Advertised.” Excellent time. One of the best vacations I’ve had. 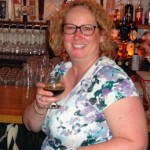 Ruth and Mike make your beercation a breeze. They plan everything for you so you don’t have to worry about anything except for which beer you want to try. It doesn’t matter if you are a beer newbie or a beer nerd, you will have a great time on your trip. Thanks for a great weekend!

Feel free to give us a call or email us with any questions about our tours, tastings or events. We’re always happy to talk about beer and travel!

Please Read our Terms & Conditions, and complete your Signature & Release Form before you travel. You will need to sign and then either mail or fax this page back to us at least 30 days prior to tour departure-thanks.

Our beer tour itineraries are subject to change due to unforeseen circumstances such as inclement weather, transportation problems, or an unexpected business closure. We’re continually looking for ways to improve our tours and we sometimes come across a special new pub or brewery since the itinerary was published that we’d like to share with you. Since our beer tours are planned far in advance, we may occasionally adjust the itinerary as necessary to provide you with the best trip possible! Since a minimum number of passengers are required in order to run each trip, we suggest you refrain from non-refundable air purchases until 2 months prior to your departure date or confirmation that your trip is a go.