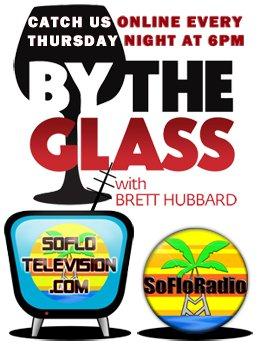 It was super fun and a wonderful experience! Ruth and Mike are very knowledgeable on beers and histories. Pairing chocolate has now become my MUST HAVE when I drink beers at home. Team members’ feedback are all positive as well. Great event! 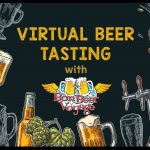 We loved this event! Our partner really wanted to do a beer + chocolate tasting which I didn’t know a thing until I found your company! We do a lot of these virtual experiential events/beer/wine/mixology tastings and this was the first one that I noticed where attendees had cameras on, interaction from guests and people staying logged on the entire time! 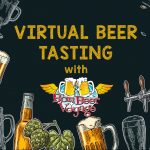 The virtual beer and chocolate pairing was so unique, fun and informative! Mike and Ruth put together an engaging presentation that gave us much to talk about even after the event was over. What a wonderful way for those at our office to connect! A fantastic time was had by all! Thanks for putting together such a wonderful event! 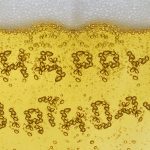 Our group had a great time, and it was so fantastic to have a first-class option for hosting a celebration during COVID-19. Ruth and her team handled EVERYTHING, and it was a truly customized experience to celebrate my husband’s birthday!

This was such a fun and informative event! Ruth and Mike were great hosts: friendly, fun, entertaining, and knowledgeable. The beer and chocolate pairings were carefully curated and it showed. We enjoyed classic styles and chocolates that complemented each beer and created new flavor profiles. I could not recommend this more as a great virtual event!

I really couldn’t imagine a Zoom event being this fun!

Had a great team build with Lisa and Bon Voyage Beers. Learned a lot about beer, had a great time. This is actually my second one! 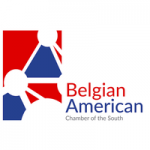 When the pandemic hit we switched to virtual events for our members. After a few months we observed webinar fatigue. Despite this, everyone wanted to be part of this event and rightly so! This virtual beer tasting replaced our traditional New Year’s reception. Ruth understood very quickly the type of event we wanted to host and helped me set it up in less than three weeks. During the meeting, the hosts gave space for some introductions and discussion. After the event, many members enthusiastically contacted us and were glad to have attended it. 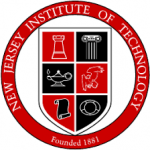 Thanks for a fun and engaging virtual beer tasting.

I have done multiple events with Bon Beer and they are awesome! They do a tremendous job presenting fun and interesting information while at the same time having great interaction with the guests.

About Your Beer Tour Team

Who Is Your Beer Tour Team & What’s Their Story?

Bon Beer Voyage is a beer tour company that was created by beer and travel junkies forbeer and travel junkies. After numerous requests from friends and fellow beer enthusiasts, we decided it was time beer lovers had the same rights to beer trips, brewery tours and beer tastings as wine enthusiasts enjoy, so we created Bon Beer Voyage, our beer travel company, to share our passion for craft beer and beer travel with our comrades in keg. 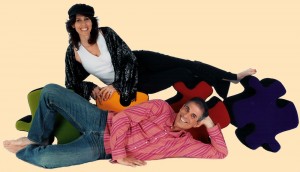 The Dynamic Duo of Beer Travel 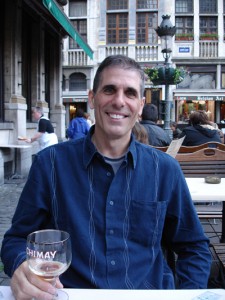 Sharing his love of good beer, finding new places to enjoy his brew, and constantly on the lookout for the next limited edition of whatever craft beer he hasn’t tried yet, Mike is an avid beer hunter and an enthusiastic beer guide. He has served as a beer expert for USA Today’s 10Best since 2015.

When visiting a new country for the first time, Mike always makes sure to learn the most important phrases in the local language that all travelers should be armed with: 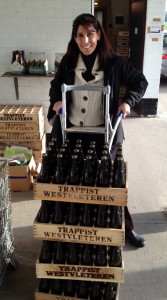 “Dr. Ruth” is a travel professional with two decades of tourism experience who enjoys sharing the amazing people and places she has discovered with others. Whether she’s taking her groups on swamp buggies through the Everglades, on an exclusive private tour of the Sistine Chapel, rafting in the Rio Grande, or in search of the best waffles and fries (frites) in Brussels, Ruth makes it a point to go that extra mile to make sure her guests go home with memories of the trip of a lifetime.

Ruth realized she had crossed over into the beer zone when she visited a village market in France looking for souvenirs and came back with a carton of local craft beers! Now, not only is she a member of The Pink Boots Society (for women beer professionals) but she was also chosen to serve as a beer expert on the panel for USA Today’s 10 Best lists every year since 2014.

Ruth finds that speaking at least a few words of the local language always helps facilitate things for her group. Although she speaks fairly good French, she has been told that her command of the language improves after a few glasses of french wine. She is hopeful that if she drinks enough Belgian beer during her Belgium beer trips, someday she will speak Flemish!

About Our Beer Trips →