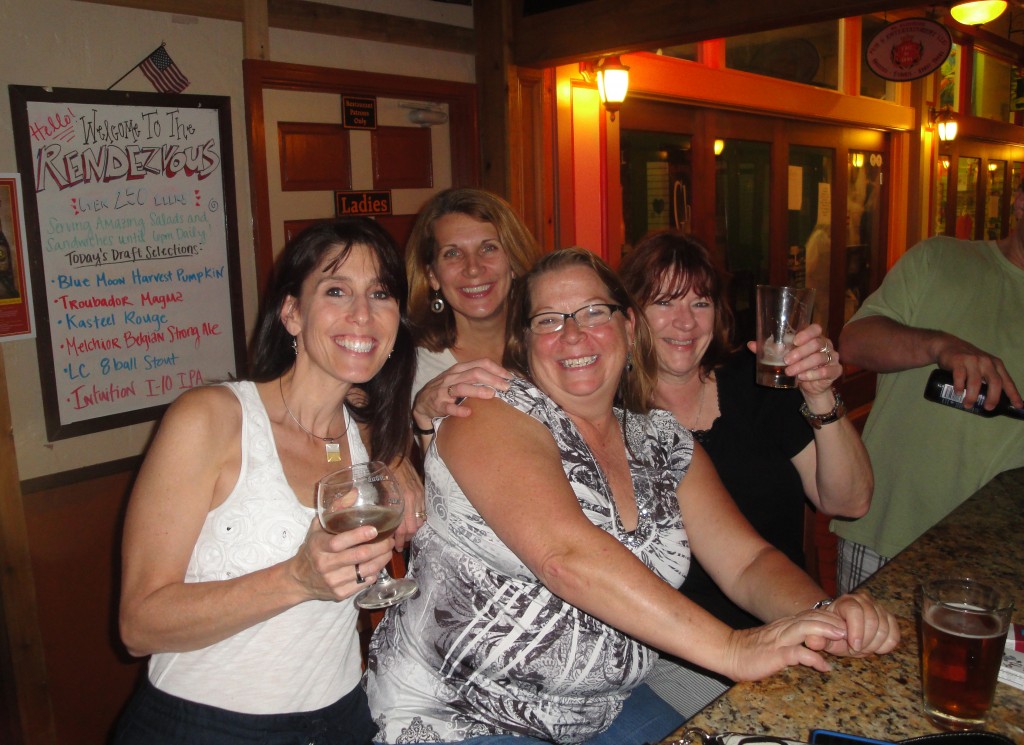 The Beer World is no longer a good ol’ boys club.  More and more women are entering the beer community both professionally and as hobbyists.  This is no surprise for a number of reasons, one of the most interesting among them being their sense abilities.

First and foremost is the female’s enhanced sense of taste. It has been theorized that this is in part due to evolutionary reasons. In the years “BL”(Before Labeling) pregnant women, as protectors of their unborn children, needed to be able to distinguish when something wasn’t safe to eat. Bitterness was often a tipoff that something might be toxic to their yet to be hatched future beer-lovers, hence women had to be more in tune to such potential hazards.

Theory aside, it comes down to the numbers

As you may know, the sense of smell contributes to our sense of taste. What you may not know is that women tend to best their male counterparts when it comes to testing who can recognize scents better. Why is this? More super sensory powers? Maybe. In a 2014 study, the olfactory(smell) centers of women’s brains certainly didn’t stink.  The female brains had an average of 43% more cells and almost 50% more neurons than male brains.

I See Your True Colors Shining Through

Ever tell someone who is just starting out to explore the world of craft beer and makes a comment like “I only like dark beer” that they shouldn’t judge a beer by its color?  Of course if you are judging beer for a specific category in a competition, that is a different story.  But even then, for some men this may be good advice considering men they have a much higher incidence of colorblindness than women.  On the other hand, according to a study done at City University of New York, women are better at distinguishing between subtle shades of primary colors i.e. red, yellow, blue and even green, than men. So whether you are drinking a Belgian Blonde, a Flemish Red, an Oud Bruin, a double chocolate stout or even- well, hopefully not-a green beer for St. Patty’s day, the ladies have a better chance of seeing its -in the words of Cydi Lauper- true colors shining through.

All of this aside, there are still more men in beer than women, but the craft beer community continues to grow day by day.  So maybe what is drawing all of us in is not our enhanced abilities one way or another, but that beer pairs well with food, is often more affordable than good wine; and as tap rooms and breweries open up all over the country we have more great beer to socialize over and great places to do so. So what’s good for the goose is good for the gander. Then again, I wouldn’t mind being considered a superbeero and getting to wear a cape during my tastings…